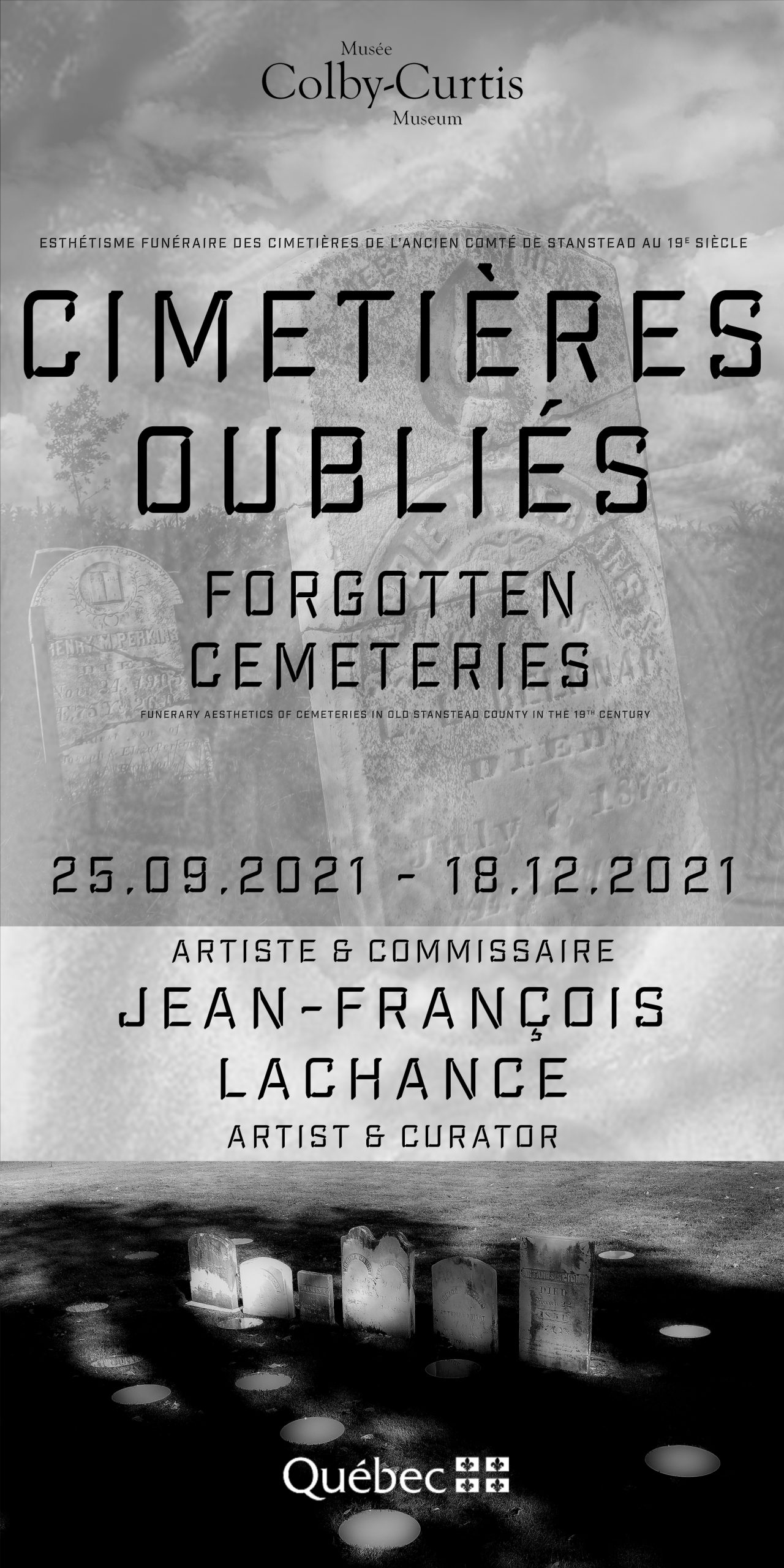 A new exhibition will be on show at the Colby-Curtis Museum from September 25, 2021, onward: titled Forgotten Cemeteries, the exhibition presents the works of artist Jean-François Lachance, who explores the aesthetics of burial sites now inactive and abandoned.

Between 2014 and 2021, the artist surveyed the region in search of ancient 19th century cemeteries that no longer receive new burials. He discovered dozens of them, mostly on private land, and sometimes completely abandoned. On the tombstones, the artist uncovered a multitude of local iconographic traditions, which echoed the proloferation of diverse Christian denominations in the region two centuries ago.

With an artistic method informed by anthropology, history and art history, the artist has produced an exceptional documentation of the aesthetics of the funerary monuments he has encountered. The exhibition presents photographic and video installations that condense this considerable research into a series of works that link contemporary art and vernacular tradition. “The Forgotten Cemeteries project,” emphasizes Jean-François Lachance, “explores the themes of forgetfulness, erasure, disappearance and abandonment. The exhibit also pays tribute to the people who care for inactive cemeteries.” “Without these remarkable people,” the artist adds, “the burial sites, witnesses to the past, would have long since been erased.”

As a supplement to the exhibition, the artist has also developed a website which is its documentary counterpart: http://cimetieresoublies.com. The Forgotten Cemeteries project constitutes a remarkable contribution that highlights the region’s funerary heritage. It offers an unprecedented reflection on its state, current and future. 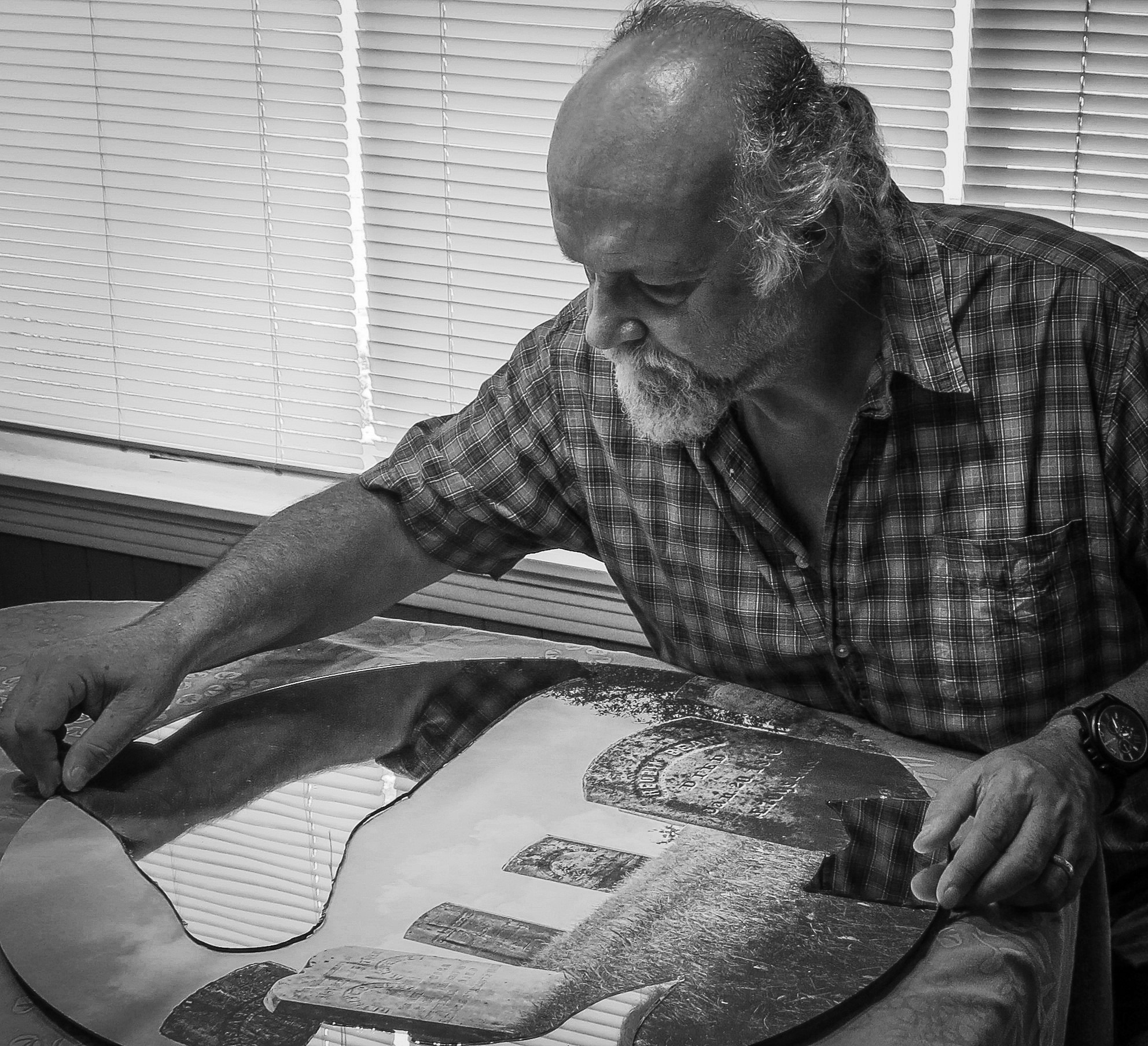