Animals from the Colby-Curtis collection

The Colby-Curtis Museum, is proud to announce its new exhibition titled Bêtes et bestiaire – Animals from the Colby-Curtis Collection, held from July 16 to December 19, 2020.

Animals are omnipresent in the culture of the industrial era. On one hand, their bodies are transformed into numerous objects, utilitarian as well as decorative ones. On the other hand, the ubiquity of animal representations is a testament to their importance in human imagination.

What kinds of relationships to animals are embedded in objects made at the turn of the 20th century? And what is this gaze directed at animals telling us about the people who have manufactured and used these objects?

The exhibition Bêtes et bestiaire – Animals from the Colby-Curtis Collection invites viewers to reflect on the part played by animals in the constitution of our humanity. 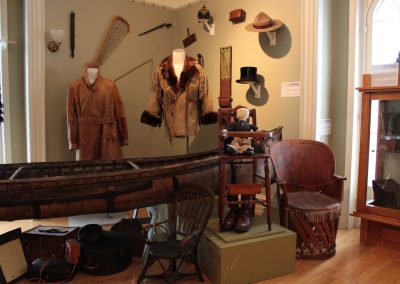 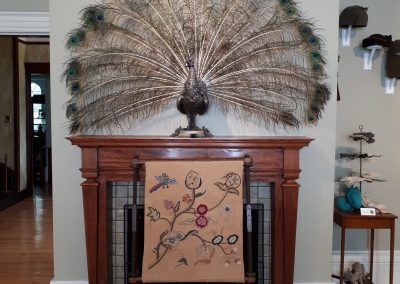 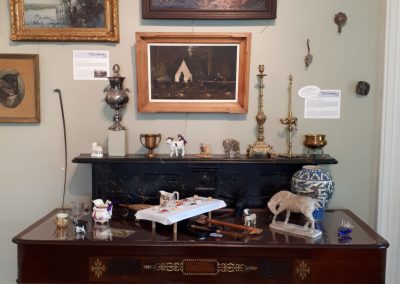